A Variation on a Classic That Goes Down a Little Easier 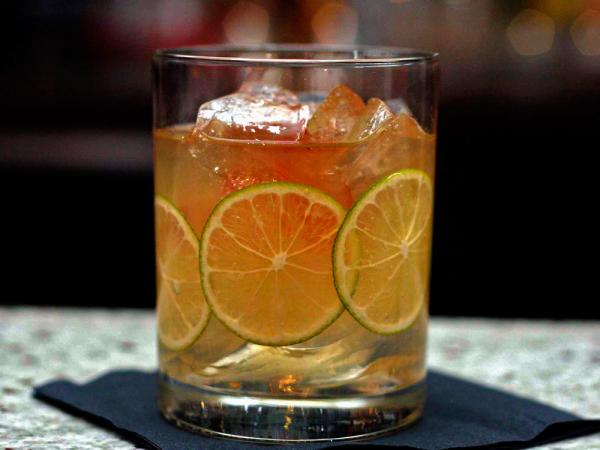 Ah, gimlets. I've always been too much of a wuss to enjoy them. The gimlet is all harsh lime and bracing alcohol, befitting to manlier men like the British seaman who invented it, at some point in the 19th century, halfway across the Atlantic. They were looking for their allotment of vitamin C (scurvy sucks), had Rose's lime juice , and they were drinking a lot of gin. How's that for a cocktail history? Today, the gimlet is still made as it was: the gimlet is simply gin with Rose's.  Same brand-name product from 1867.

But the gimlet is a difficult cocktail to love. It's a classic, but nobody seems to like them much. But there's no arguing with its classic status, right up there with the Manhattan and the Martini. Janet A. Zimmerman put the dilemma of the gimlet well in her excellent piece about the drink on eGullet (it's her favorite cocktail):

Scores of old-school drinks have been rediscovered in the current cocktail renaissance. Martinis, Manhattans, Old Fashioneds and Sidecars have been rescued from the obscurity that shrouded them during the last quarter of the twentieth century and regained their stature as bar classics. Even the long-beleaguered Tiki drinks have been rehabilitated. The Gimlet might be unique in failing to make a comeback.

Nowadays it's sometimes made with vodka instead, and sometimes fresh lime juice instead of Rose's Lime Juice but either way, there's little in the drink to balance the alcohol. To make it palatable, bartenders usually dump epic amounts of Rose's into the drink, making it marginally sweeter. But some people hate the taste of Rose's and merely tolerate it.  That doesn't make it into a good drink. It just muddles it and kills the subtle flavor of the gin.

Yesterday I stopped by Chicago's Province Restaurant intrigued by a couple new cocktails on their menu, both variations on classic formulas: the Winter Gimlet and the 2nd City Manhattan . The Manhattan is gorgeous, looking more like a martini, made with completely clear Death's Door White Whiskey, Lillet Blanc, and Celery Bitters. 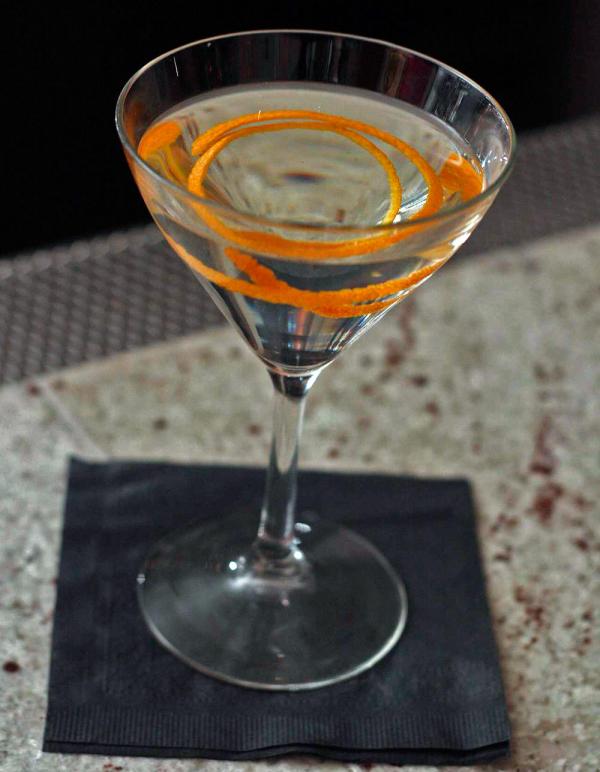 But I was most intrigued by their update of the gimlet.

Obeying—nay, respecting—the basic formula rules, Province introduces mellowness and balance to each stage of the drink: instead of dry or Plymouth gin, they opt for Ransom Old Tom, which is aged in old bourbon barrels to give it a touch of color and sweetness (We've played around with Old Tom Gin before and highly recommend it as an addition to your bar). The fresh lime juice (no Rose's in sight) is countered with a small amount of brown sugar simple syrup, which adds a subtle molasses note underneath the brightness. Finally, a dash of angostura bitters opens the drink up with plenty of aromatics.

For the first time in my life, I really enjoyed drinking a gimlet, albeit a variation.  Maybe someday I'll stand up to a real gimlet. But for now, I'm relying on this version, which is simple to make at home if you buy a bottle of Old Tom Gin (Angostura bitters should be one of the first things you buy, and the limes and sugar are givens). I like to think of this as gimlet training wheels. 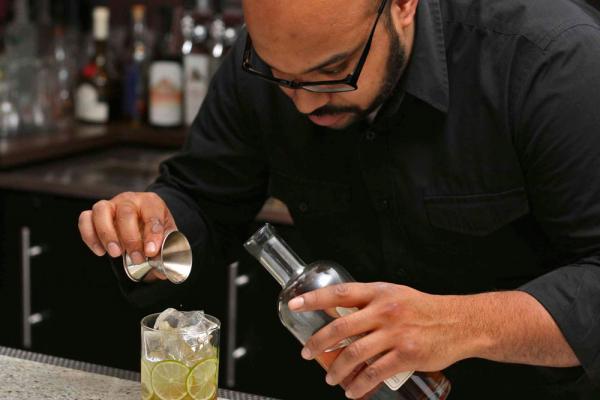 To make the brown sugar simple syrup, combine equal parts brown sugar and water in a mason jar or other sealable vessel.  Shake like hell until the sugar is dissolved.  Alternatively, you can heat it gently in a saucepan until dissolved, then cool.

Layer the lime slices along the inside of the glass, slightly overlapping.  Add gin, lime juice, and simple syrup over ice and stir gently to combine.  Finish with bitters.