A Weekend of Beans and Brats 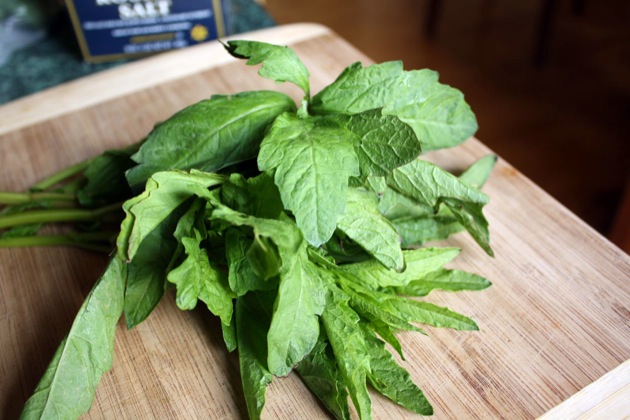 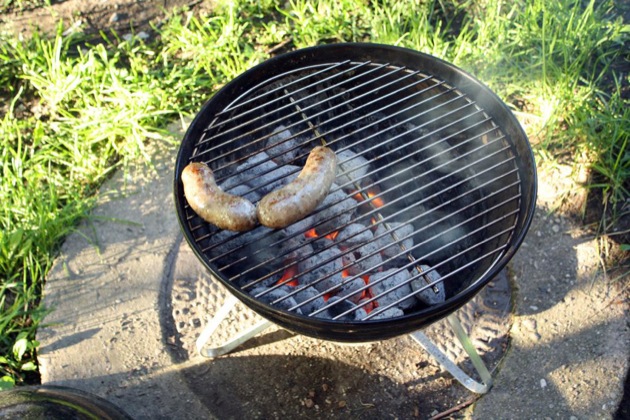 It's been a delicious week.  I've been doling out my homemade bratwurst to close friends and making batches of 90 Minute, No-Soak beans just because I can.  I know some people had some questions about both of these posts, and this week has given me a few more insights to both processes which hopefully will answer some of them.  Also, Michael Ruhlman wanted to see my amateurish spreadsheet I created to find a bratwurst recipe.  It's not the prettiest thing, but it is after the jump.

I was so astonished by the success of the 90 minute, no-soak beans that I threw up a post quickly after the first pot came out of the oven.  My enthusiasm was genuine, but I probably should have done another batch to make sure all the kinks were worked out.  For instance, I didn't know whether other varieties of beans would work, or whether I had just lucked out and that this wouldn't work for other people. 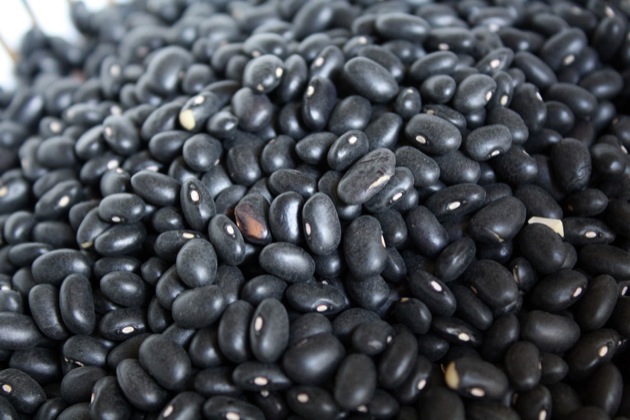 Since I made my first batch with pinto beans I've made two more pots, one with red beans and the other with black beans, and both have turned out extremely well .  This last batch of black beans was especially successful. 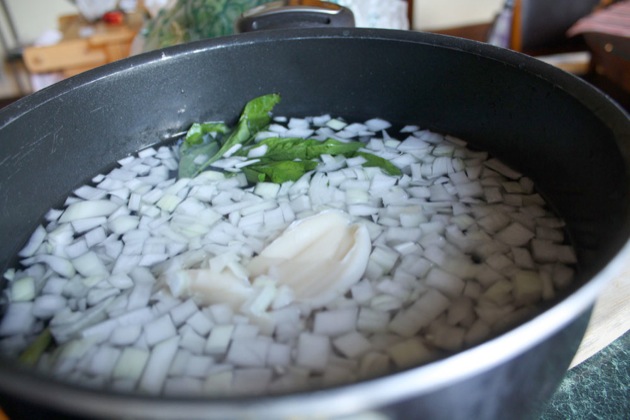 Instead of just covering the beans with water, I decided to follow a recipe in Rick Bayless's Authentic Mexican for black beans with epazote .  I've just recently discovered the wonders of using that herb.  In the past I was reluctant to track it down, because I didn't know what it looked like or what it would do to my food. 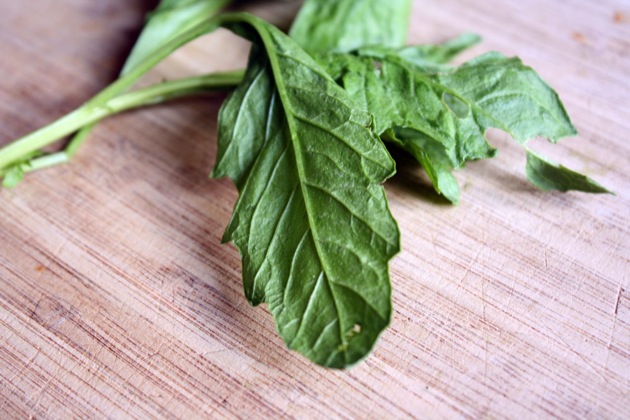 Well, this is it.  This one sprig imbued the pot with a faintly licorice and fennel aroma, which I absolutely adored.  It's a great trick to cheaply adding flavor to beans.  Along with the one sprig of epazote , I added half a chopped onion , one tablespoon of lard , 1/2 tablespoon of salt , and one pound of beans to a large pot.  Enough water was added to cover by an inch and a half.  The oven was preheated to 250 degrees.  Meanwhile, the pot was brought to a boil on top of the stove.  When bubbling, the pot was covered with a tight fitting lid, and tossed in the oven.  They were cooked for 75 minutes, or until the beans were tender.

These beans were fragrant from the epazote, but also strangely meaty because of the lard.  They are great on their own.  But their real purpose in life is as refried beans. Here's a good recipe to get you to refried bean heaven.

As for the brats, I was dissatisfied with poaching them in beer and onions.  They split open and took on a slightly bitter taste.  I decided to follow the advice that a commenter had given me and grilled them over indirect heat.  This solved all of my problems.  I just mounded the charcoal on one side of my small grill and spread the sausages across on the other side.  I cooked them for about 15 to 20 minutes, flipping occasionally, until they looked cooked.  Then I browned them directly over the coals for a minute or two a side.  They retained far more of their moisture and soaked up a lot more of the charcoal aroma.  It's a great trick.

After the break is the infamous bratwurst ingredient spreadsheet detailing the absurd lengths I went through to settle on a recipe.  As you'll tell, I didn't completely follow the advice.  Both veal and white pepper showed up often, but I decided not to use them.  What it was great at showing were what kind of spices my bratwurst should have.  So, without further ado... 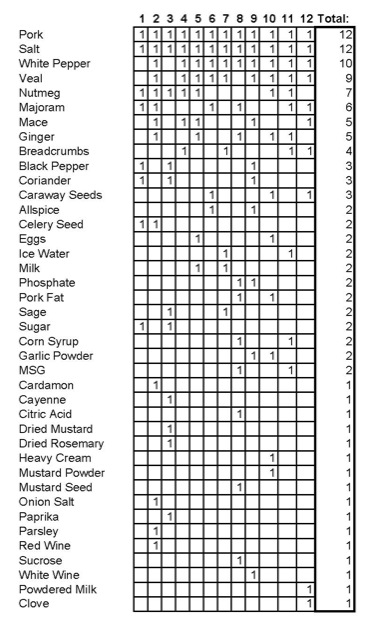 If you have any other questions about beans or bratwurst, please let me know.