How to use a foodie's most scorned appliance. 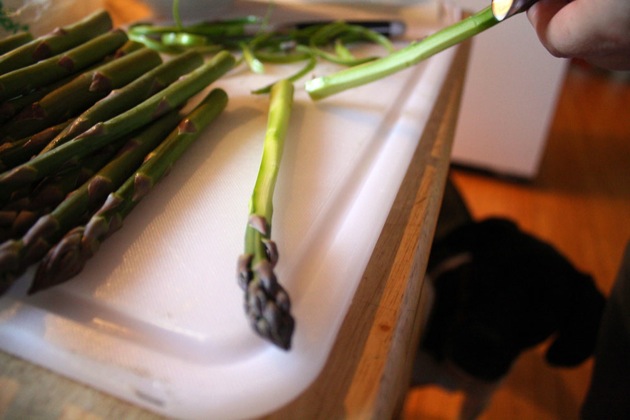 Do most people use their microwaves often?  Or am I just now coming round to what most people know?

I bought my microwave at a sidewalk sale for 10 bucks.  I simply asked the sellers if it still worked, and they assured me that it did.  That was good enough for me.  My previous model had just stopped working a few weeks before and Abby and I had nowhere to make popcorn.  Though I used it only rarely, a microwave felt like something one should have.

Fortunately, this one did work and for most of its time in my apartment it has done its job admirably when called upon.  Mostly it has provided a decent shelf for all my plastic baggies, foil, and plastic wrap.  It's big, loud, and probably takes up too much room on my counter.  I'm so embarrased about how it looks, I can't possibly post a picture of it.  I've fantasized about living microwave free many times, but there is always the time when I need to quickly melt butter, warm up leftovers, or heat up a single cup of water for tea.  Basically, it seems like a bigger pain to get rid of it then it would be to just leave it be.

That was until a few weeks ago.  Now it seems like I can't stop punching in numbers and hitting "Start". 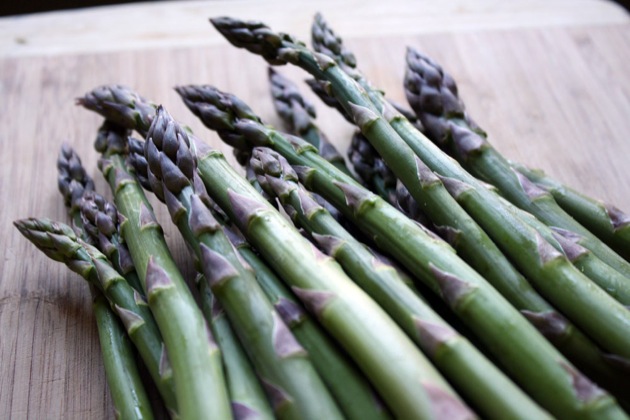 It all started with the beginning of asparagus season.  It's hard to come home from market without a bundle of asparagus.  I usually just roast them in the oven until they get crispy.  I have had some incredible luck, including the insanely good Roasted Asparagus with Miso Butter .  But I wanted to try something more delicate.  Steaming seemed the natural choice, so I pulled out my oft-used Vegetable Love by Barbara Kafka to see what she had to say.

I generally cook asparagus in a microwave oven - fast and impeccable.

This shouldn't have surprised me.  Kafka wrote a book called Microwave Gourmet , after all.  But still, how could this be?  I had always assumed that while the microwave might have been the fastest, the cleanest, and even the most convenient method of cooking food, it was far from the perfect way.

The nice thing about asparagus in the microwave oven is that they require no water, ...stay bright green, retain all their vitamins and don't have to be bunched, since they're not floating around. 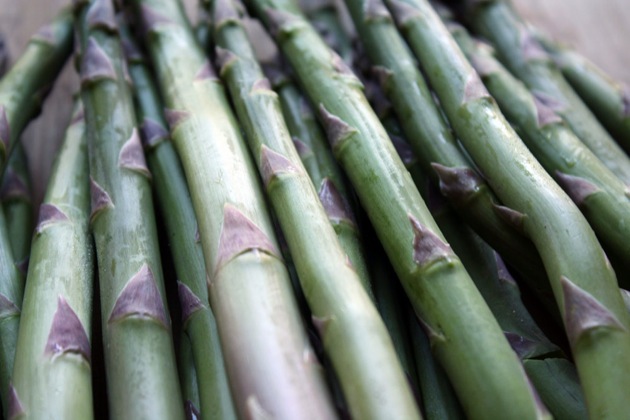 Take a half pound of asparagus.  Break off their tough stems by bending them until the hard part breaks off. 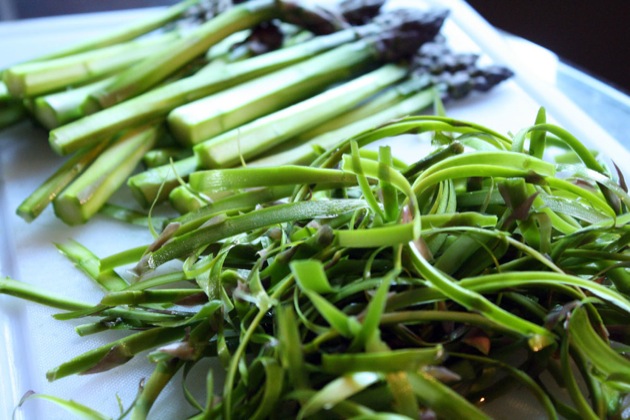 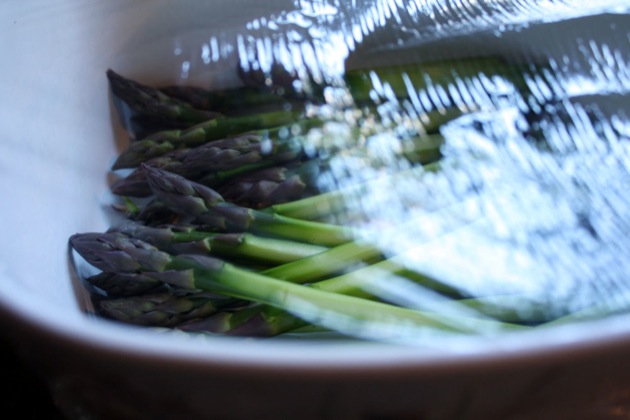 Stick them in a microwave safe dish and cover with plastic wrap.  Cook for about 2 minutes and 30 seconds. 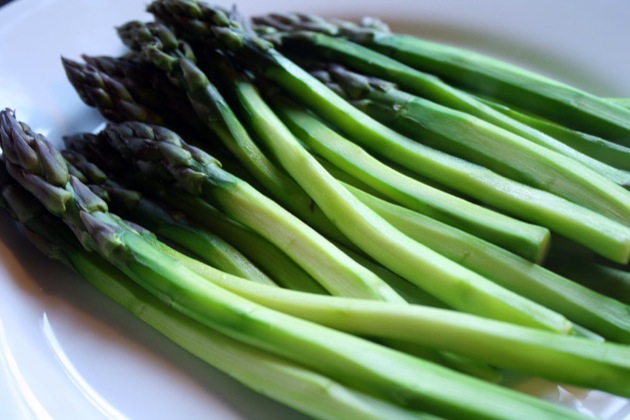 They come out tender, bright green, and not the least bit soggy.  It's kind of astonishing.  They are perfect for whatever sauce you want to top them with.  Homemade mayonnaise or hollandaise would be the classic course.  A good vinaigrette wouldn't be bad.  Hell, just butter and sea salt would be great.

Obviously, the microwave does a lot of things very poorly.  It doesn't brown meat, and is poor at adding flavor.  But for some vegetables it works a little too well.  Asparagus isn't the only vegetable I've had luck with.  Broccoli came out tender and flavorful, as did some bok choy.  It's fair to say I've used my microwave more in the past two weeks than in the previous two years.

Do any of you use the microwave to delicious results?