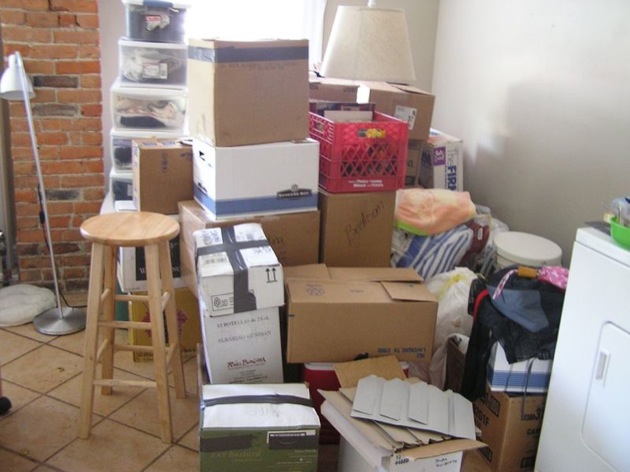 For the fourth time in as many years, I'm going to spend the last weekend of June packing up boxes, carrying heavy couches down stairwells, and figuring out whether the odd Ikea piece of furniture is really worth the effort of moving.  I already cooked my last meal on the well worn stove (had to be the shrimp etouffee ), and will now be living on bagels and sandwiches.  This time next week I'll be walking around Chicago, a city I can't wait to get into.  Oh...I really can't wait.

But for now, it's time to look back to a year ago, to a little post I did about Columbus .  I was very nervous at the time about leaving Brooklyn and all the wonderful food in New York.  I knew I'd have fun, that I'd get to meet all kinds of people, and that Abby would have a great time at the Ohio State.  But would there be good pizza?  Unlike New York, there wasn't much info about Columbus online.  Reviews were either written by the restaurants themselves, or were overly dramatic.  So I tried to find out the city on my own.

I don't, regrettably, have much to say about the restaurants.  So many of Columbus's restaurants are chains, that I saw no reason to spend money on them.  And unlike New York where the further you traveled into far flung neighborhoods the more surprises you'd find, the further you dig into Columbus the closer you get to the suburbs.  There isn't much out there. 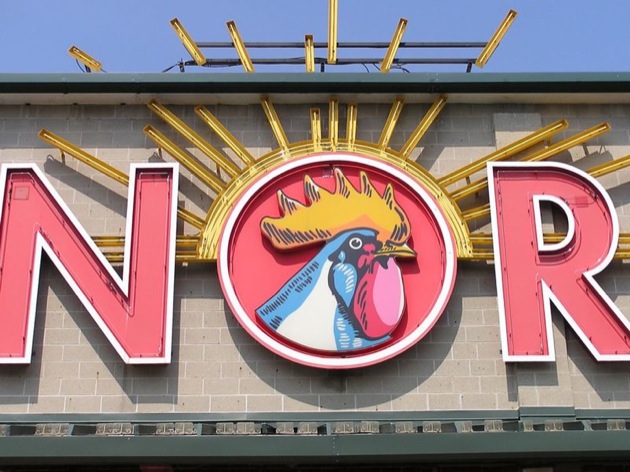 Instead of eating out, I spent most of my time in the kitchen cooking with some of the best local ingredients I could find.  I was, and still am, astonished.  It's safe for me to say that I actually ate better in Columbus than I did in Brooklyn because I could afford better ingredients.  From humanely raised meat, organic vegetables, nearly raw milk, to air dried chicken, I could eat to my heart's content.  I owe this mainly to The North Market , the downtown market that acts as lunch spot for the business types, and as a local grocery store for us who live down there.  It is a little kitschy, but the goods are there.  Get to know the cheesemonger, he knows his stuff.  It's a great downtown market, and one that saved me this year.  All worries I had about being able to eat well were completely unfounded.

The best restaurants, and the only ones I did return to, were ones that used the enormous bounty of the state's farms. 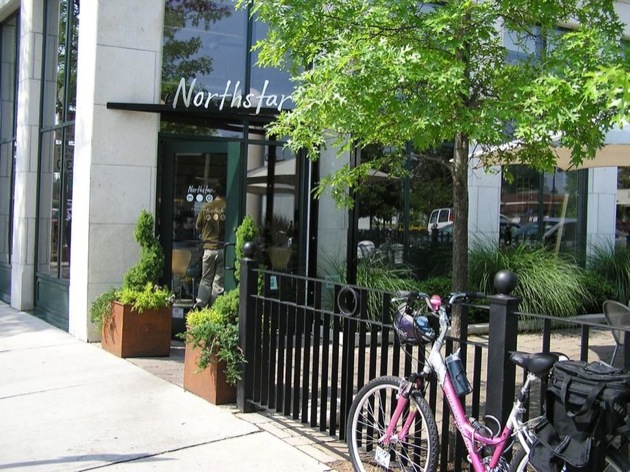 The Northstar Cafe is an organic eatery on High Street that serves a modified dinner menu of veggie burgers, flat bread pizzas, and ultra-healthy burrittos.  They get most of their ingredients from one local farm, and while its the not cheapest place to eat for lunch, it is almost certainly the best in the area.  It's the perfect combination of organic and sustainable while also being delicious and interesting.  They also have excellent drinks, including a phenomenal handmade ginger ale (doesn't sound like much, but oh, it is). 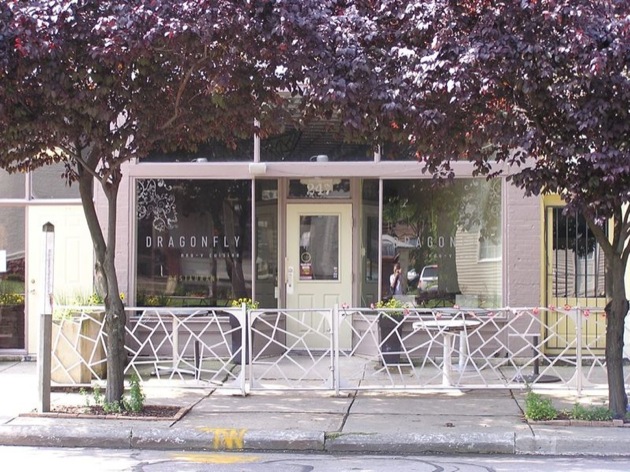 Also in the same mold, though taken to an incredible extreme, is a little vegan restaurant called Dragonfly .  The hyper-fresh vegetables, including some grown on their roof, are expertly prepared and elegantly presented.  Abby and I spent my birthday there, and all I remember is eating mounds of fresh black truffles and drinking expertly made cocktails.  It can be expensive and the portions are small.  But it is astonishingly good and easily the best meal I had in the city.  That's something I never thought I'd ever say that about a vegan restaurant. 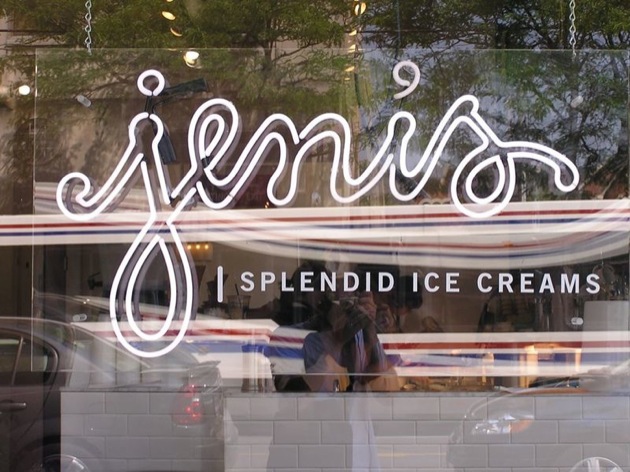 The one thing that Columbus can say it beats New York in is ice cream, and more specifically Jenni's .  I had no love of ice cream before I moved here, but I don't think many weeks went by when Abby and I didn't walk down to High Street for a cup.  The flavor combinations are inspired and are often made using local ingredients.  There is always a line.  Though there aren't really any bad flavors, I am quite partial to the salted caramel and queen city cayenne.  Regular ice cream just doesn't do anything for me after having this stuff.

All of these places are located in the Downtown and Short North area of Columbus, and for anyone thinking of a move I'd definitely recommend the area.  It's lined with beautiful old Victorian homes with loads of brick lined streets.  It's sad to think that our time was so short here, but it's off to the next city and the next meal.  Here's to the windy city.