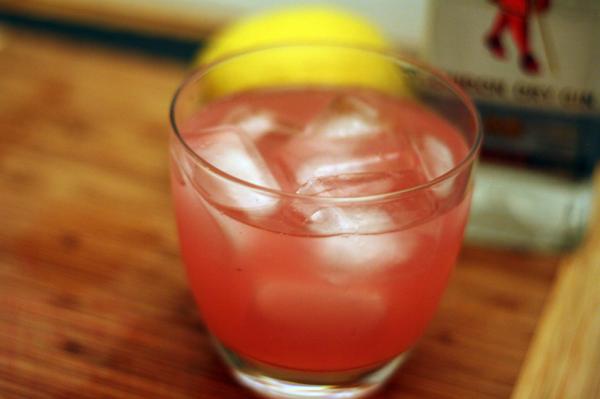 "I hate rhubarb." That was the first sentence uttered by my local butcher after I described this sauce I wanted to make to pair with some pork chops. To be fair, rhubarb is a much-maligned spring vegetable. I was just convinced that I had to love it, and that I’d instantly find all kind of amazing uses for it.

Though rhubarb and I don’t have much history to contend with, in cooking more that one dish with it in the last few weeks, all it’s given back to me is disappointment and failure.   This spring vegetable has turned into something of my nemesis this year.

Which isn’t to say that it was all rhubarb's fault; just that it seemed to be the harbinger of really bad luck. The first disaster was when I tried to pair it with some beautiful pork chops. The sauce came out tart and sassy, but the rhubarb must have been too young, because instead of looking all red and luscious, the sauce looked like a putrid green colored mess. 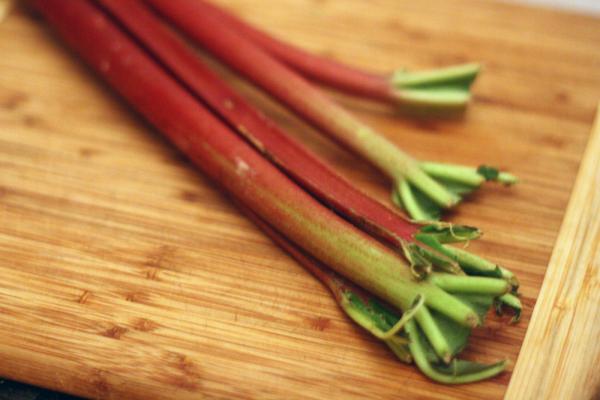 Undettered, I scooped up a bundle of gloriously red rhubarb and tried again a few days later. I decided to follow a Barbara Kafka recipe which paired the vegetable with two other spring cohorts, asparagus and morels. How could that fail? I picked up some of the very expensive funghi from Whole Foods, and stashed them in the fridge for the night. But when I took them out the next day they were nearly covered in a hairy white mold. Though I initially thought about just wiping it off proceeding as directed, I eventually worried that I’d might, you know, kill myself. I threw them out.

What was I to do now that I had two major failures on my hands? Well, it was time for a drink. And if there is one thing I can confirm, it’s that rhubarb tastes really good with lemon and gin.

I stole the idea from a recent feature I did for Grub Street Chicago . I was searching for brightly colored cocktails for spring, and eventually ended up at Blackbird to take a picture of the Pisco Criolla . Mixologist Lynn House gave the drink its beautiful red glow by using a rhubarb syrup, which she freshly made everyday. It turns out that the syrup is actually pretty easy to make at home.

While I didn’t have any pisco, I did have gin, and before I knew it, I was essentially recreating the Daisy cocktail, which I first wrote about back in 2009 . Instead using a homemade grenadine — which I simply made from fresh pomegranate juice, sugar, and water — I just chopped up a bunch of rhubarb and tossed it in a small saucepan of simple syrup. I simmered the liquid over medium-low heat until the rhubarb fell apart, strained it, and then mixed it up just like normal. I guess it technically could also be a Tom Collins with rhubarb. Either way, its delicious.

The best part is that the rhubarb syrup has a strange citrus note to it, which perfectly balances the sweetness of the syrup. That also means you don’t need to add as much lemon juice as normal. It’s a pure spring drink. 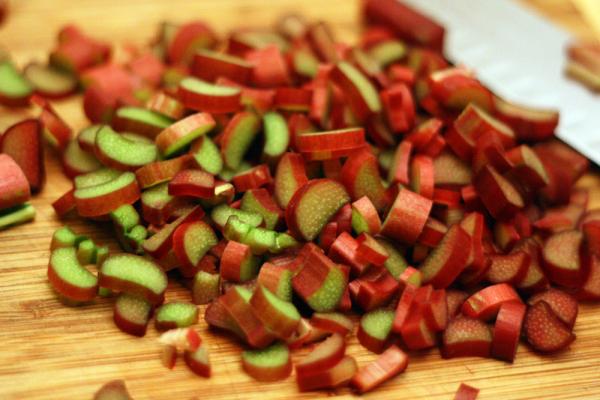 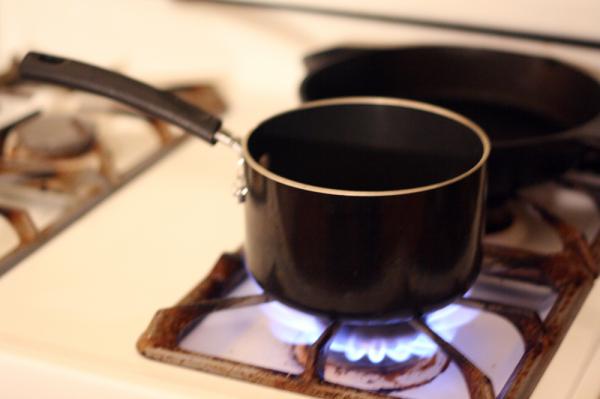 Pour water into a medium-sized saucepan. Turn the heat to high and add the sugar. Bring to a boil, whisking occasionally, until sugar has dissolved. 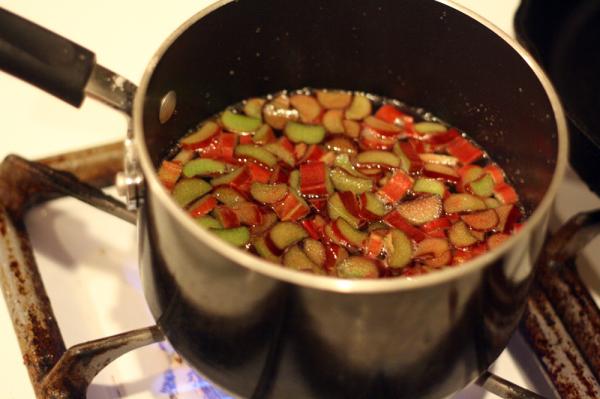 Add as much of the rhubarb as will fit and still be covered by the simple syrup. Bring to a boil again, and then turn down to medium-low. 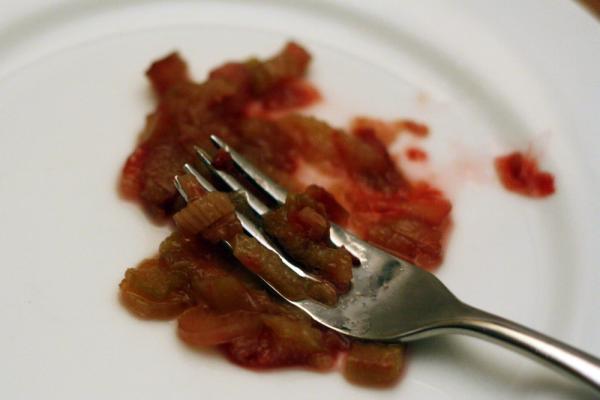 Simmer until rhubarb is very tender, about 10 minutes. It should easily break apart with a fork. Turn off heat and let mixture cool to room temperature. 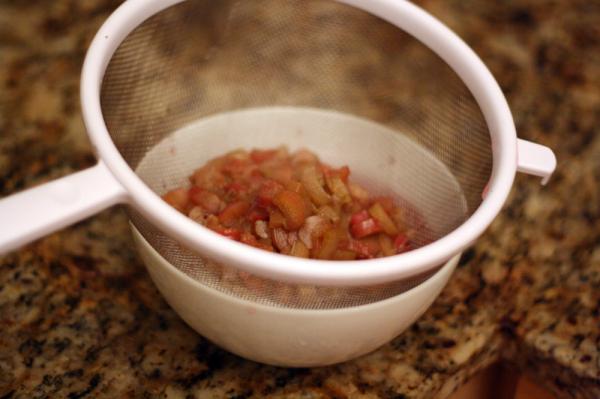 Strain mixture into another bowl, pressing on the rhubarb solids to get as much liquid out as possible. Discard the solids. 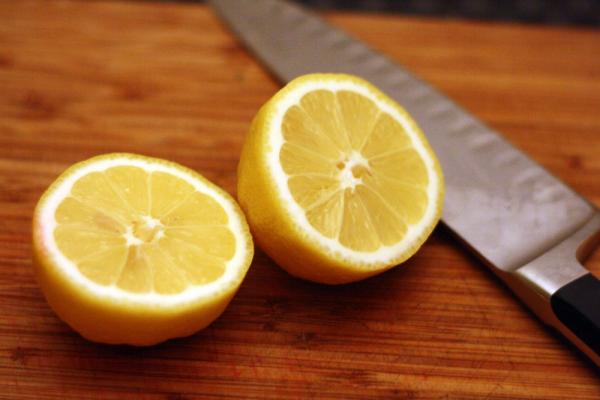 In a shaker, combine gin, rhubarb syrup, and lemon. Shake with ice and then strain into a glass with fresh ice. Top with club soda. Serve.