Announcing a collaboration for the month of October 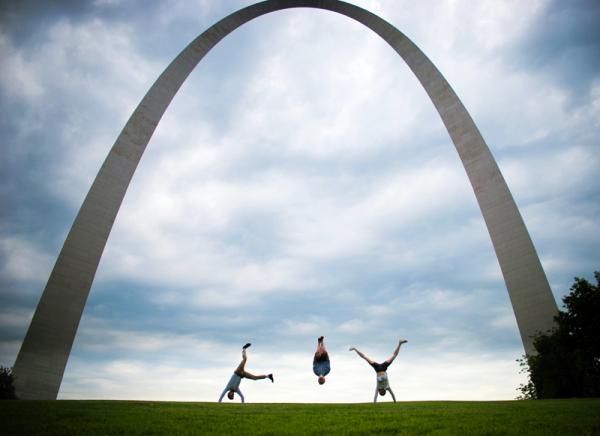 We’re happy to announce a new collaboration between The Paupered Chef and some fellow friends and bloggers of ours in Chicago: The Midwestyle . It’s a great blog, and thorough. Ostensibly about dressing well on a budget, it’s really about caring: how you look, how you think, how you act like a young man in this here century of ours. We feel an affinity with their go-get-em energy, the same early-20s stuff that started this blog here that you’re reading. A recent post on how to compliment women is the kind of first-rate stuff that we’ve come to expect from these young pups.

Over a weekly beer at a local corner watering hole (the kind of bar that makes you fall in love with Chicago), we came up with the idea that another thing a man needs to know is how to cook a few dishes. See, The Midwestyle has taught us a few things about how to dress better. So it’s only fair to return the favor.

To accomplish this, we’re doing a four-post series, landing weekly this month: breakfast, lunch, dinner, and dessert. Each has a scenario, a budget, and a recipe. And great pictures. And clothes.

For our first post, breakfast, we are blushing and thrilled to present Hannah Lea, a fellow Chicagoan also making waves, as the star of our first shoot. She has a blog over here and graciously agreed to be apart of this project. 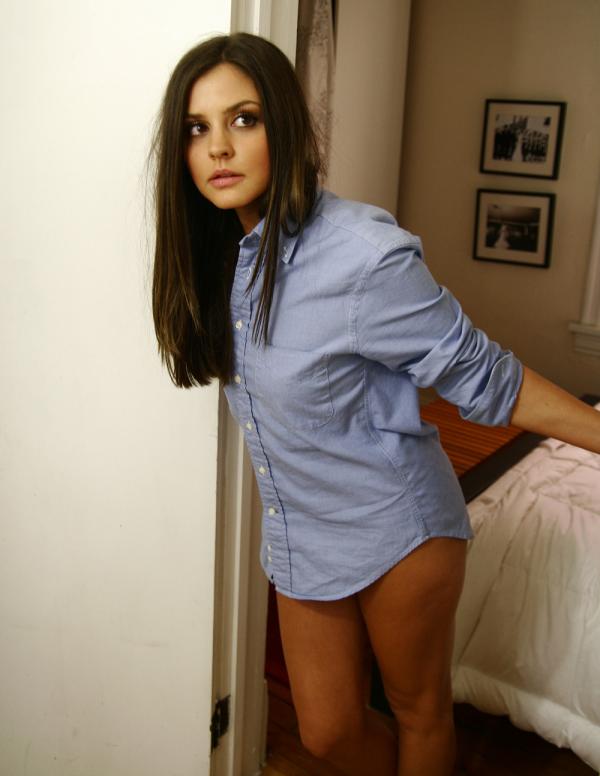 Last night was nuts. Between the dancing , the toasting and the unexpected requests to sing your famous rendition of that hit from the 1960s, you're pretty sure your suit needs to be dry-cleaned. If you remember correctly, someone ended up in a fountain. But the time is now. You're wide awake, and after a quick glance at the beautiful woman beside you, you realize. The meeting—the one with the big client—is this morning.

This, of course, makes you seem like an asshole. This is the classic dash. But in this case, it's no excuse, it's your reality. Missing this one isn't an option. How do you explain yourself? With breakfast in bed. You slip out from beneath the covers and heat the pan.

The French have this concept of "to taste." Just enough to get the flavor of the thing. It's the opposite of the American way. It's to savor, not to be full. And if she doesn't like breakfast—if she doesn't like eggs—she shouldn't be in your home in the first place.

A few words on the art of the omelette:

The French omelette, unlike our American counterpart, isn't about the filling. In its pure state, there's nothing but eggs, salt and pepper. Done right, it's tender, elegant, understated, charming…everything you wish you were as a conversationalist. Making one requires technique. A bunch of gooey cheese and ham won't be there to help matters, so you just have to cook it well. No pressure.

It may sound counterintuitive, but cook yours first. Not only will this ensure hers is hot when you serve them, but it will also season the pan. Like pancakes, the second one is always better. 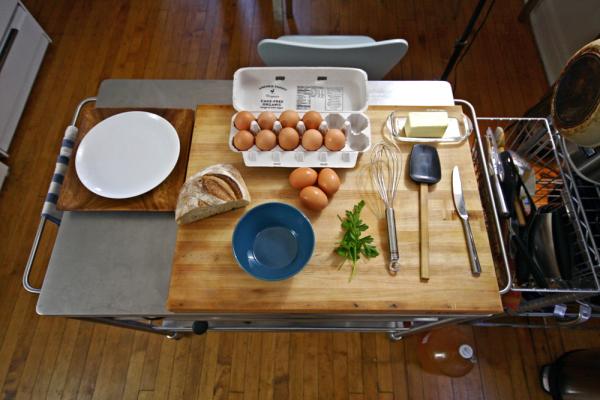 The technique I've settled on is to add a teaspoon of water for each egg, which hits the hot pan and immediately evaporates to lift the eggs and make the omelette fluffy. This is an exercise in timing. But judging from what it took to get you here, you're already a master of that. Unlike scrambled eggs—which are all about patience and coaxing—the omelette is a 30-second, high-heat affair. You can't hesitate. Pour in the eggs, never stop shaking the pan and have the coffee already made. 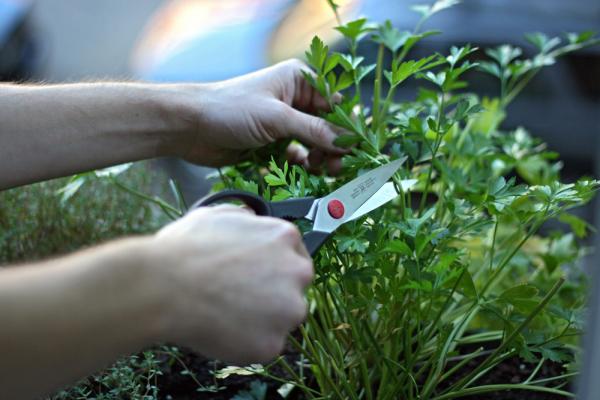 Serves one. Repeat, but don’t double, for two. Omelettes are cooked one at a time.

In a mixing bowl or measuring jar, combine the eggs, salt, pepper, and water. Whisk vigorously to combine.

Heat a small skillet between 8 and 10 inches wide, preferably nonstick, over medium-high heat until drops of water dance on the surface. Add the butter, which will sputter and foam. When the foam subsides and the butter just begins to color and smell nutty, add the egg mixture all at once. 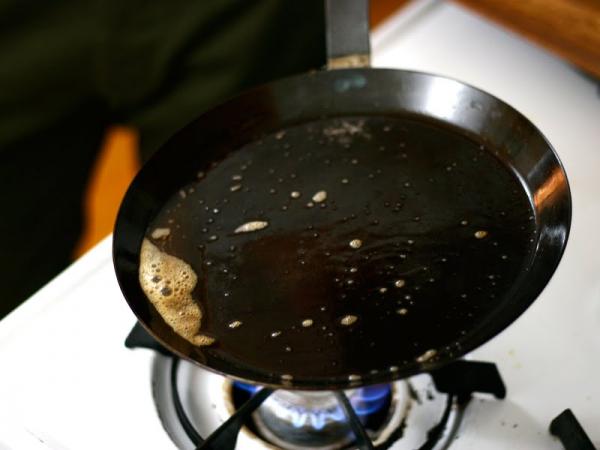 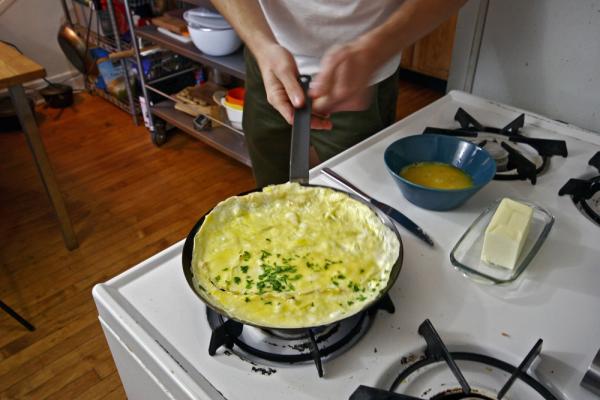 What's important is to never stop shaking the pan—it helps prevent any browning, a sign that the eggs are tough and you've overcooked it. Remember, it will keep cooking off the heat. If desired, sprinkle the interior of the omelette with herbs or a little sharp cheese. 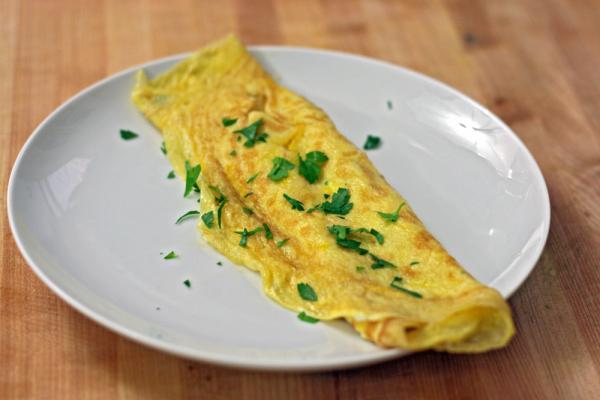 Using a spatula, fold one side of the omelette one-third of the way toward the opposite side, like the first fold of a letter. Tip the omelette out of the pan with the folded side towards the plate, then roll it onto the dish. Serve immediately with buttered toast.