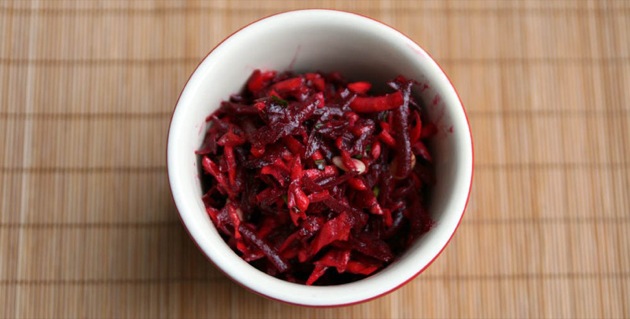 A couple days ago Elin and I went to our community garden plots to asses things after a two and a half week absence from New York.  When we left, our garden was thriving with tomatoes, kale, collard greens, beets, carrots, corn, and peppers.  Despite our best efforts to screw things up, the Brooklyn soil continues to sprout edibles.

We returned to find out tomato plants brown, drooping, and shriveled. Yet as they had started to die, they seemed to panicly produce as much fruit as possible--presumably to pass on their seed.  Though the branches were frail and crumbling, the plants were studded with 50 or 60 cherry tomatoes, and from the others we pulled 6 large heirloom tomatoes, fragrant and soft.  We put them all in a shoebox on the kitchen counter, where they would be roasted for a tomato sauce, chopped into salsas, and marinated with basil and garlic to make a raw tomato pasta . 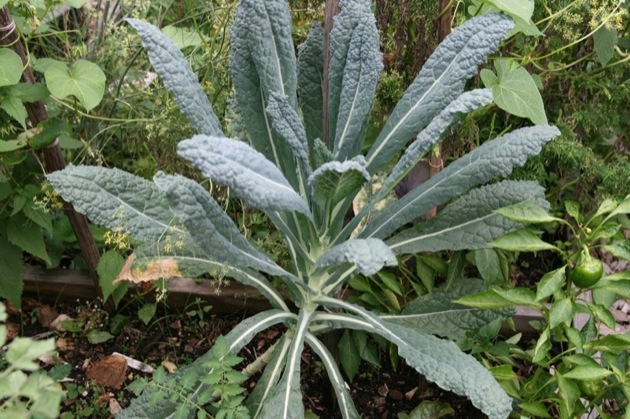 Our kale and collards were carrying on nicely without us, our peppers had produced a few chilis for salsa and guacamole, and our corn plants were sprouting three or four ears between them. 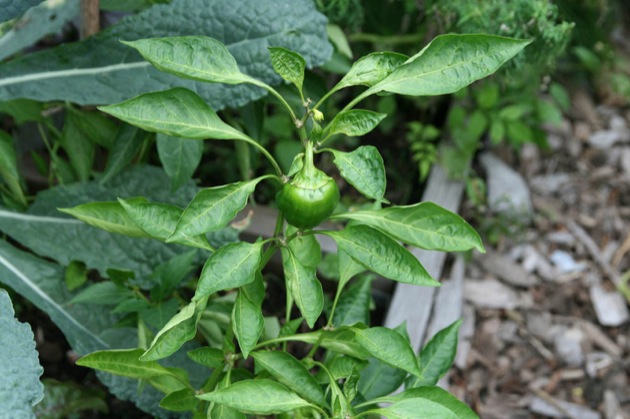 It's hard to figure out when you're suppose to pull beets and carrots out of the ground, especially for a first time gardener.   The greens get larger and bushier, but it's hard to tell how big and developed the root underneath it is. 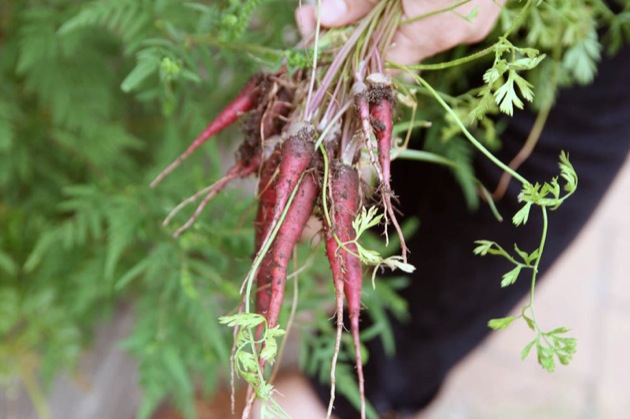 We pulled them up anyway, because we didn't have a choice.

In just a few hours, Elin and I are packing up the last of our things and heading to the airport.  We're leaving the Brooklyn apartment we've grown to love and moving to Tartu, Estonia for the next ten months.

Longtime readers of this blog might remember my trip to Estonia two summers ago , and the food that we ate.  Elin is ethnically Estonian, and though she was born and raised in California, she has developed a keen personal and academic interest in Estonia's history.  Late last year she applied for a research grant and was awarded it earlier this year.  So off we go!

As for myself, I'll be a student, taking an intensive Estonian language course and spending time volunteering at a local elementary school.  In my free time--I'll definitely have lots more of it--I'll be exploring food in Estonia and as many other European countries as we can afford to visit.  So posts to this blog will continue without a doubt; food is everywhere!

So it was with a bit of melancholy that we pulled up our beets and carrots, which we quickly discovered weren't quite ready.   But we carried our little baby vegetables home and put together a bookend "Brooklyn Salad" to match the first one I made at the beginning of the season.

The carrots were an heirloom variety called Dragon Carrot, which is why they are that beautiful brilliant red.  (Apparently, many carrot varieties aren't orange, and ancient heirloom varieties are colors like white and purple and yellow and black--it was when the orange Dutch carrots impressed Queen Elizabeth so that she made them popular and ubiquitous).  The beets were called Cylindra Beets, and are supposed to grown as long cylinders, rather than the roundish varieties you usually see in the grocery store.  They are ideal for canning, which was originally why I chose them.

At home, we treated them both simply.  I'd read in a few places about raw beets in salads and wanted to try it--so I shredded them along with the carrots using the grating attachment of a food processor.  They were then tossed in a dressing of olive oil, lemon juice, a little red wine vinegar, and Dijon mustard, then mixed with a bit of chopped mint leaves and a few pine nuts.  The vegetables themselves were earthy and rich, and the dressing added brightness from the lemon juice and spicyness from the mustard.

I have a few posts in the queue to write up -- including my own post about Chicago Eats from visiting Nick in Chicago -- that will appear on the blog over the next couple weeks.  But soon enough I'll dispatch something from Estonia.  Until then... 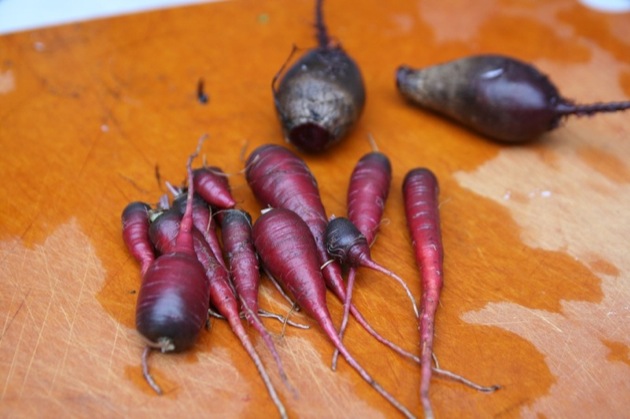 1. Combine the oil, lemon juice, vinegar, and mustard in a small jar or bowl and shake (or whisk) until emulsified into a dressing.  Season with salt and pepper.

2. Using a box grater or food processor grating attachment, grate the carrots and beets.  Toss with the mint leaves and dress until lightly coated.  Top with pine nuts and serve.